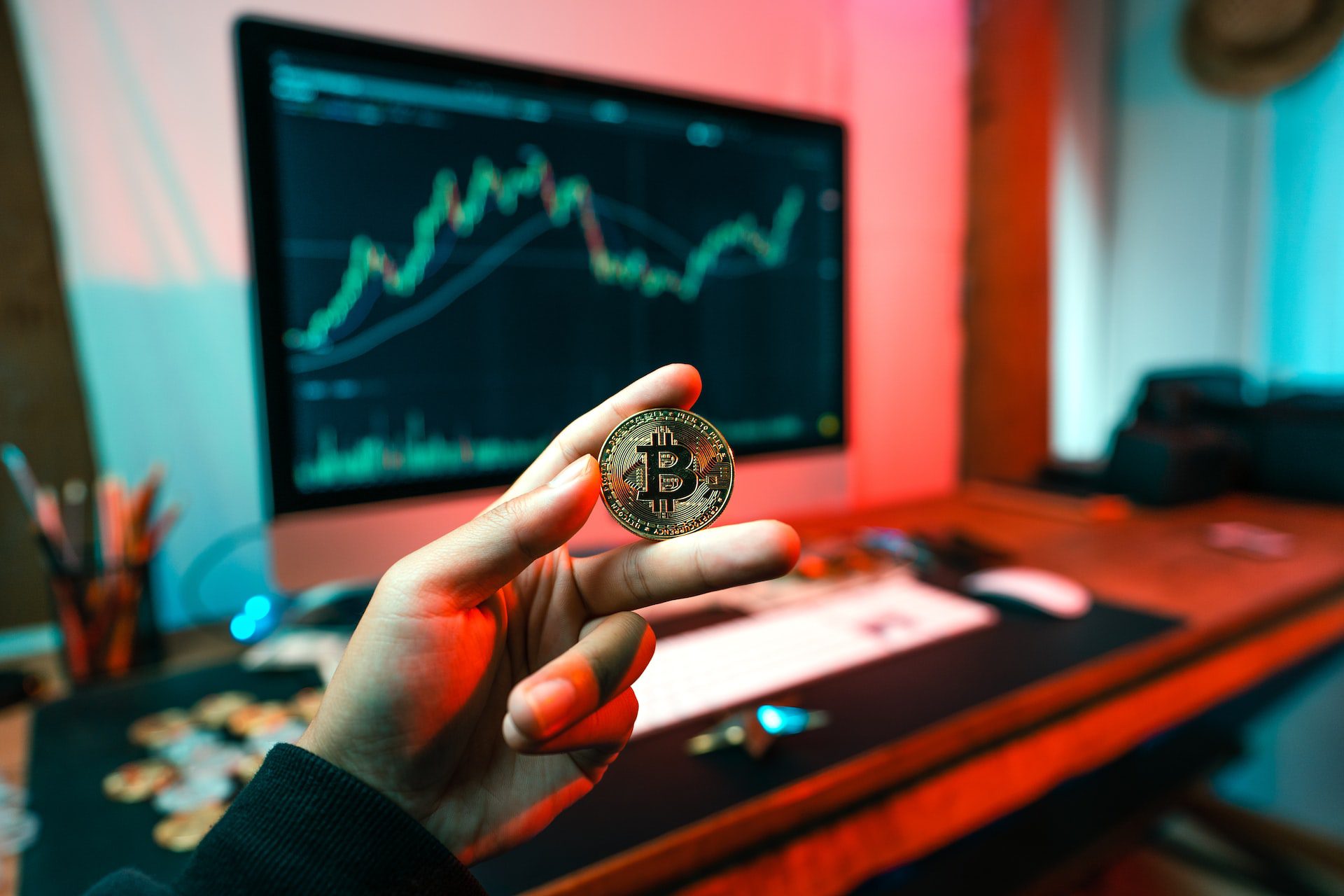 Digital currency, also known as cryptocurrency, is a type of digital asset that is designed to function as a medium of exchange using cryptography to secure financial transactions and to verify the transfer of assets. The digital currency has gained popularity in recent years due to its potential to provide a secure and decentralized alternative to traditional forms of money.

For example, digital currency is still not widely accepted as a form of payment, and it is subject to significant price volatility. It is also not yet regulated in many countries, which can create uncertainty and risks for users.

Overall, while digital currency has the potential to play a significant role in the future of money, it is likely to coexist with traditional forms of currency rather than replace them completely.

Cryptocurrencies, especially Bitcoin, are becoming popular alternatives to fiat currencies. They can help you to get ahead of inflation and protect your portfolio. However, there are some skeptics who criticize the market for being too volatile and unregulated.

Inflation is defined as a general increase in prices. It affects the cost of living, financing, and doing business. The more inflationary the economy becomes, the more people are forced to seek out a better store of value. This makes the price of goods, including crypto, go up.

When inflation gets hot, there are big swings in the crypto market. But these fluctuations don’t have a definite pattern and don’t always outpace inflation. For example, in February 2018, the Dow Jones Industrial Average fell by almost 1,032 points, as concerns about inflation’s return surfaced.

Some of these worries about inflation’s return are fueled by a recent survey of economic forecasters, which predicted a 2.1% rate for the U.S. in 2021.

There are other cryptocurrencies that are designed to experience predictable low rates of inflation. These include Ether, which is the native cryptocurrency of Ethereum, and Dogecoin, which has a supply of no limit.

While these cryptocurrencies are designed to combat inflation, they may not be able to eliminate it altogether. Because of this, investors have to consider the possibility that they can make a positive return during an inflationary period.

A weaker dollar is also beneficial to cryptocurrencies because it helps them maintain their purchasing power. However, the downside is that it may decrease wages, which is a problem for workers.

The cost to send a dollar via ACH is minuscule. That is in stark contrast to the cost of credit card payments, which can be several times more expensive. If you need proof of this, just look at the number of blighted naysayers you see at the local bank branch. Having a business loan, a bank account, or some other form of revolving credit lines can be a traumatic experience, to put it mildly.

It’s no secret that small businesses are a major part of the economy. They represent the lion share of employment in a given geographic area. Moreover, these businesses are typically in need of working capital. A more efficient payment system would be a boon to the small business community. Keeping up with the competition is no easy feat in today’s highly competitive business environment.

A low overhead, low cost payment system is a surefire way to boost cash flow and boost productivity. Luckily, many small businesses have a plethora of options. This includes, but is not limited to, mobile wallets, digital cash, credit cards, and wire transfers.

They eliminate intermediaries while also reducing transaction costs and time

The emergence of digital currencies has led to questions about the role of central banks in money creation and finance. While some governments have embraced cryptocurrencies, other governments are banning them.

There are two main types of digital currencies: bitcoin and ether. Both are built on public blockchains, which eliminate the need for a trusted third party. Public blockchains can handle borderless payments and allow for faster transactions.

Banks and other financial institutions benefit from facilitating payments. In addition to credit cards, consumers use mobile phones and other forms of electronic payments. However, the antiquated payment system has added a huge amount of fees to these processes. These fees can be up to 3% of the value of a transaction.

Although governments are beginning to embrace cryptocurrencies, there are still many issues to resolve. One of the biggest is the need to ensure that a new form of currency is safe. This is especially true in smaller nations, where the money supply may not be controlled.

It’s also hard to monitor the flow of payments through crypto-based channels. The anonymity of cryptocurrencies makes them attractive to bad actors. Ultimately, most people prefer central bank-backed currencies.

The growth of cryptocurrencies has also prompted some regulators to craft rules for the emerging sector. However, these regulations could take years to establish and could limit innovation.